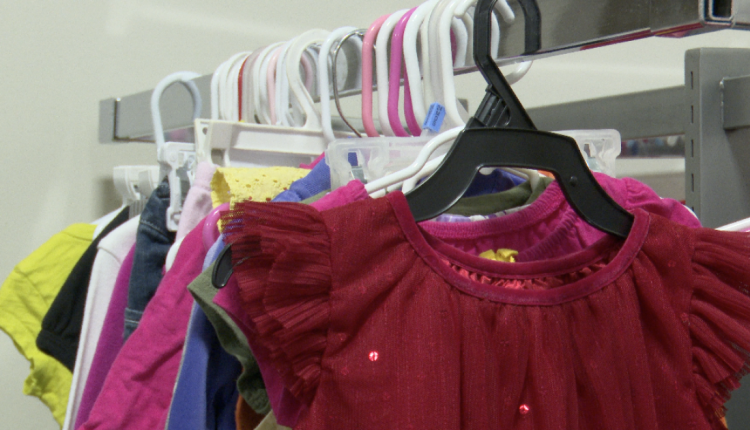 TUCSON, Ariz. (KGUN) – Michele Wright has a heart for giving back.

When it comes to children, Wright gets it because she is a mother herself.

“As foster parents, we get an annual clothing allocation. It used to be $ 300 a year per child, which is pretty high. Back then they cut it to $ 150 a year per child. Today it’s the same amount,” said Wright.

As a foster parent, Wright quickly realized that $ 150 a year per child was not enough for clothing.

“That made me think, ‘Well, I could complain or do something about it,'” Wright said.

Wright’s nonprofit Spreading Threads Clothing Bank was her way to resolve this issue, not just for her children, but for the thousands of foster, adoptive, and kin in southern Arizona. Children and their carers can stop by the camp to collect clothes, shoes, toys, books, school supplies and other necessities free of charge.

“To me the clothes are great, but I’m really trying to remove the feeling of being in a bad situation while they’re here,” Wright said.

“There are other jobs I could do that would cost a lot of money, but I feel like this is my calling at this point in my life. I’ll just go ahead and make it as big as I can do it,” said Wright.

Ketchikan Man is running through the best time in the world