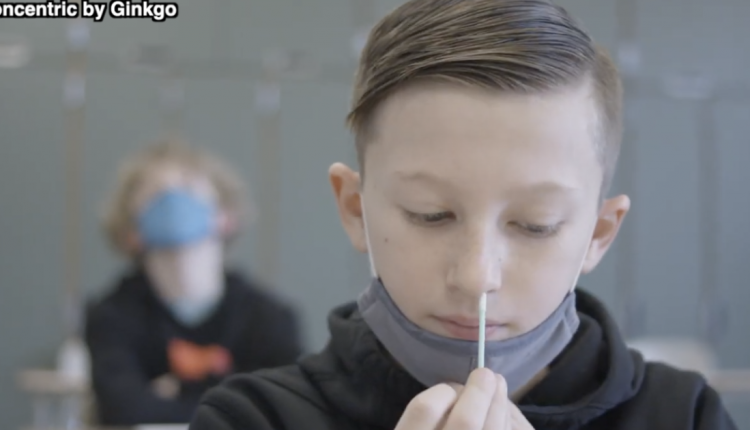 TUCSON, Ariz. (KGUN) – It’s been a week since the Tucson Unified School District welcomed students back to the classroom. The district’s board of directors is already making new plans to keep schools safe and operational despite the pandemic. One of those plans is to offer students a new COVID-19 testing option.

“We wanted to provide fast, affordable, and easy-to-use testing to every classroom in the country,” said Tim Lyden, vice president of Ginkgo Bioworks.

Ginkgo Bioworks introduced its test method to TUSD. A flat nasal swab will be taken from students whose parents agree to attend. Each student’s swab in a classroom is then sent to a laboratory where they are tested together as a group.

This method is known as “pool testing”. It has been implemented in more than 1,000 schools nationwide. After testing over 100,000 classroom “pools”, Lyden said only one in 100 tests was positive for COVID-19.

“The goal is to find asymptomatic cases. We know that 20-25% of cases never show symptoms. The only way to identify them is to test them regularly, ”said Lyden.

TUSD plans to make tests available to the entire district by the end of September 2021. The program is funded by the state of Arizona and is free to the district.

“Our entire program is designed to keep children in the classroom and keep COVID out of the classroom. I think this is one of a number of tools they will be using to make this possible, ”said Lyden.

Welcome to the beer city | Brew