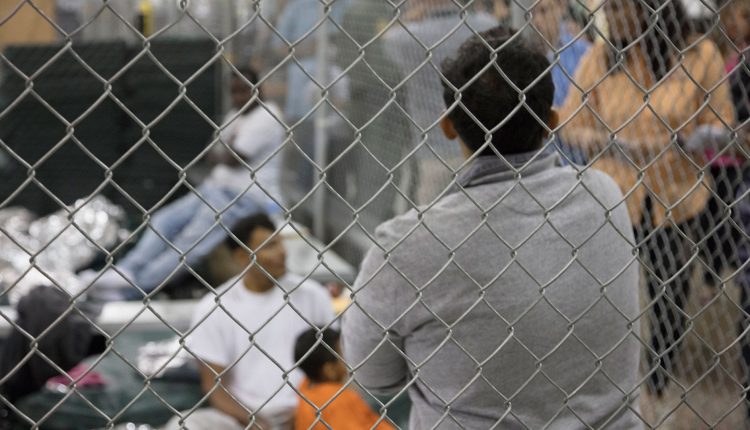 VIEW LARGER Border guards process migrants who have illegally crossed the border at a facility in McAllen, Texas, in this June 2018 photo. A federal judge recently found that overcrowded CBP facilities in the Tucson area failed to meet “basic human needs.” .

All eyes are on Yuma County after Governor Doug Ducey announced that the Arizona National Guard would be deployed in response to increasing numbers of asylum seekers arriving at the border. But aid groups like the local Arizona California Humanitarian Coalition say this is not the help they need.

The coalition was formed in Yuma County in February when U.S. border guards began releasing migrants directly to rural areas such as Somerton, a small farming community south of Yuma.

Fernando Quiroz, of the organization, said asylum seekers now have access to COVID-19 testing, basic resources and transportation to larger cities like Tucson, where they can wait in a shelter and make travel plans to connect with family.

Between 30 and 60 asylum seekers are released in Somerton most days of the week, Quiroz said, and his coalition manages those numbers well. Once released from custody, asylum seekers are given a rapid COVID test through a regional network of health clinics and coalition charter buses to move families to shelters in Tucson and Phoenix.

Last week advocacy group FWD.us announced a $ 150,000 grant for the coalition to continue this work.

“The idea is to create an infrastructure, a coalition, not only with the local community leaders or NGOs, but also nationwide with all border communities,” said Quiroz.

But he said the Arizona leadership had provided no assistance. Quiroz said his coalition hoped to be more part of these plans in the future.

“We recently had our governor visit our community, and yet the most important people, from district inspectors to community leaders and authorities on the front lines with these asylum seekers, have [they] weren’t invited to the table, “he said.

One dead after a traffic accident southwest of Tucson