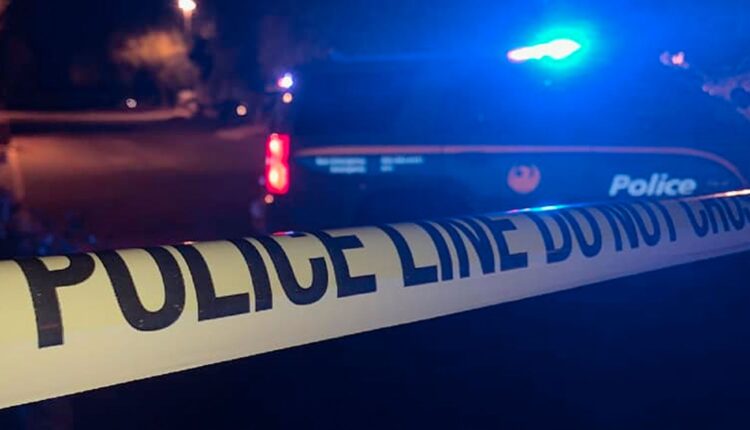 PHOENIX — Police arrested an 18-year-old suspect this week in connection with a murder during a July home invasion in Phoenix, authorities said.

Gadson-Scott allegedly was involved in the July 13 shooting death of 19-year-old Destiny Hernandez.

Officers responded to a shooting call at a home near 83rd Avenue and Broadway Road around 11:30 pm and found Hernandez with with fatal gunshot wounds, police said at the time.

Suspects forced their way into the house before the shooting and fled before officers arrived, police said.

Thursday’s update didn’t provide any new information about the case beyond the news of Gadson-Scott’s arrest.