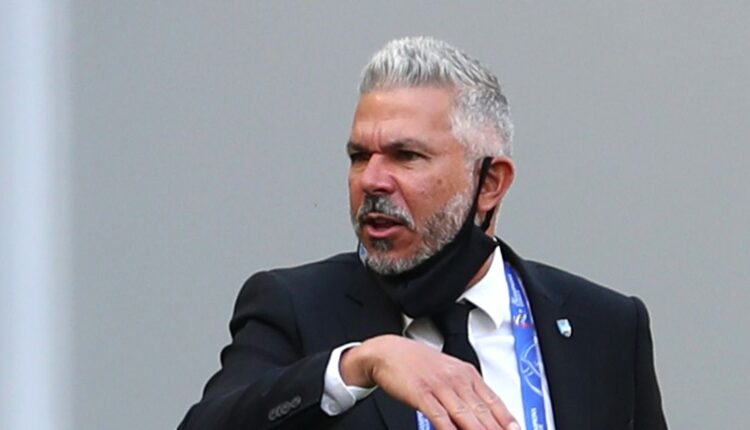 Jan 8 (Reuters) – Sydney FC coach Steve Corica was left bewildered by his side’s 1-0 defeat against nine-man Wellington Phoenix, with Adam Le Fondre missing a pair of injury-time penalties in the loss on Saturday.

“Don’t know, really, what to say about that game. It was all over the place,” Corica said. “We had two pens towards the end and we didn’t take any of them, so (it’s) tough. I think we should’ve got something out of that game.”

The frustration started early for Sydney and only intensified as the game wore on, with Corica aggrieved that Wellington’s goal came when Patrick Yazbek was off the field with a concussion.

A goal from Rhyan Grant that was disallowed because of an offside call added to Corica’s annoyance. His side are eighth in the A-League standings after one win in their last four games.

Wellington’s Kraev was sent off for a second bookable offense in the 71st minute before Pennington received a red card for grabbing Sydney’s Max Burgess by the throat four minutes from the end of the game.

The Englishman returned to the penalty spot less than two minutes later after referee Shaun Evans consulted with VAR to award another penalty for handball, this time against Callan Elliott.

Le Fondre fell short again, shooting over the bar and giving Wellington the most dramatic of victories.

“The boys will take a lot from that, they’ll grow a lot from that,” said Wellington coach Ufuk Talay. “The group will band together after that, the work ethic that they put in to be able to come away with three points.”