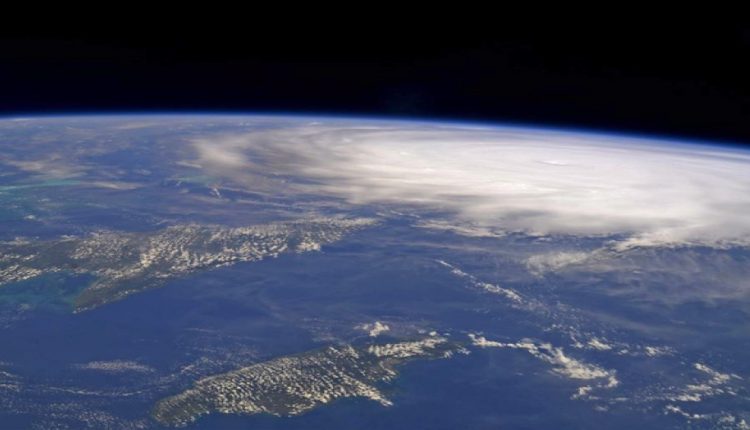 The company is in the early stages but has four launch vehicle development units due for their first orbital launch in the first quarter of 2023. The funds will be used to expand the Phantom team, which currently has 26 members. and the round was led by Chenel Capital of New York.

Phantom Space also recently acquired StratSpace, a pany focused on building space systems. The company said it has many government partnerships on its radar building imaging satellites for a commercial client that will support the U.S. Department of Defense.

“We pride ourselves on our contrary approach to building rockets and other space transportation technologies,” said Jim Cantrell, CEO and co-founder of Phantom Space, in a statement. “We want to be the Henry Ford of the aerospace industry with mass production, while others in this space are focused on vertically integrating their technology and supply chain. At Phantom, we are leveraging a mature offering to get fast time to market and mass produce chains in addition to our own innovations. This enables us to get into orbit faster than ever before. “

Read the full story in the Phoenix Business Journal.