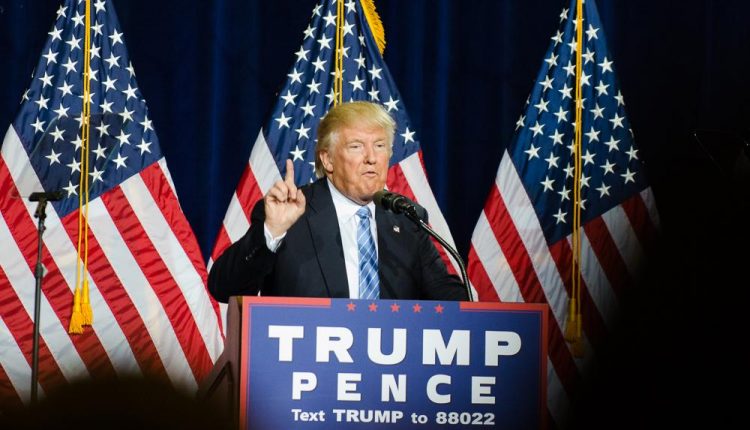 Former President Donald Trump is due to speak at a rally on Saturday in downtown Phoenix at the Federal Theater.

The event, which is scheduled to run from 9 am to 5 pm and is called “Rally to Save Our Elections,” is sponsored by Turning Point Action, a network of far-right groups founded by longtime Trump supporter Charlie Kirk. also founder of Students for Trump and proponent of refuted fraud allegations in the 2020 elections.

The rally comes because the Maricopa County “review” of ballots cast in the 2020 election has not yet released results and Cyber ​​Ninjas, the company hired by Senate Republican President Karen Fann, is under review by the US Representatives Oversight and Reform Subcommittee on civil rights and civil liberties through their work and experience.

The Republican president narrowly lost the Arizona 2020 election with 10,457 more votes for Democratic candidate Joe Biden. Trump has made his loss in the state an important part of his repeated false conspiracy claims that the election was “stolen” from him.

Trump is currently the only speaker listed for the all-day event, but more speakers are being announced according to the rally website. The event is listed as first come, first served.

Correction: An earlier version of this story incorrectly reported which Turning Point group was planning the Trump event.