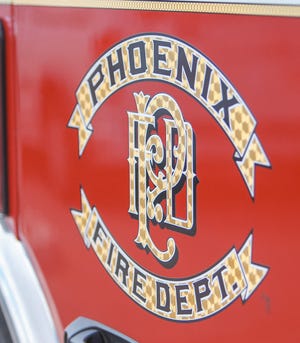 A man was hospitalized for significant burn injuries after a fire broke out in a mobile home near 24th Street and McDowell Road early Wednesday.

Firefighters responded to the fire at about 2:30 am and performed search, rescue and fire attack, according to the Phoenix Fire Department. By the time crews responded, two adults exited the home.

One man had significant burn injuries on his face and arms and was taken to the hospital in critical condition, the fire department said. The other person’s injuries were not released.

No firefighters were injured. Investigators were at the scene looking into what led to the fire.

A crisis team was helping the two adults who will be displaced.

Watch: Patient Sent to Collections for Surgery She Never Had